As an artist in residence, Fortress can often be found in Trix. The venue has recently called them "the hardest working band in town" and they are only too happy to prove it with their cinematic concert film, which will be released on July 2. The film is directed by Tijs Torfs (the brother of singer Hanne) who has already won several international prizes with his compelling documentary 'Bertha en de Wolfram' and the poetic short film 'Graven'. The DOP for this film is Dries Vanderaerden, always going for the most mesmerizing shots. Talented dancers Pieter Desmet (Ultima Vez) and Martha Gardner will also be featured in the film. 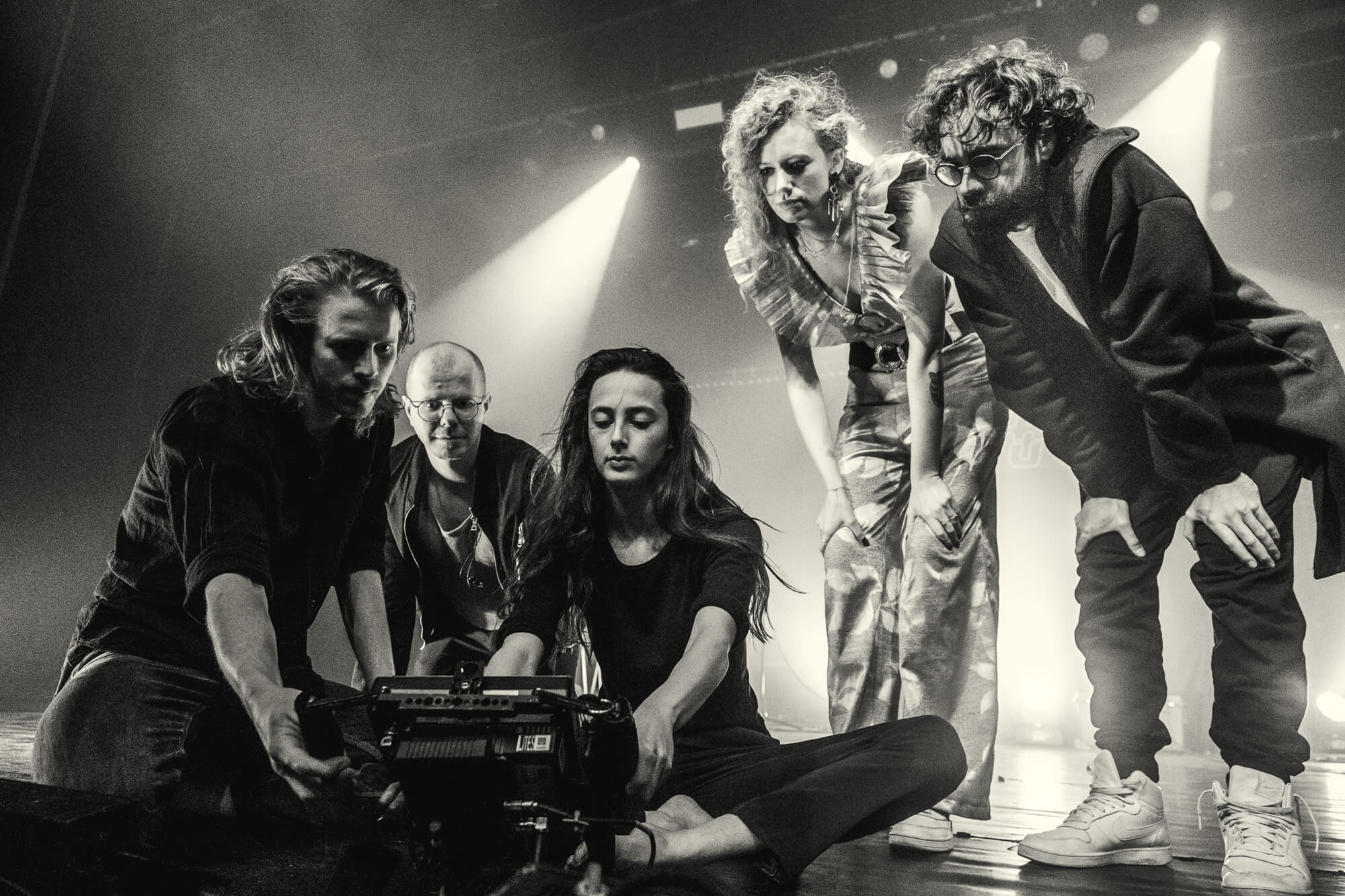 The outfit that Hanne will wear in the concert film was specially designed for her by Camilla Ardui. This Antwerp-based visual artist has been a hit before with her collage work and shows herself to be a rock-solid fashion designer for Fortress as well. 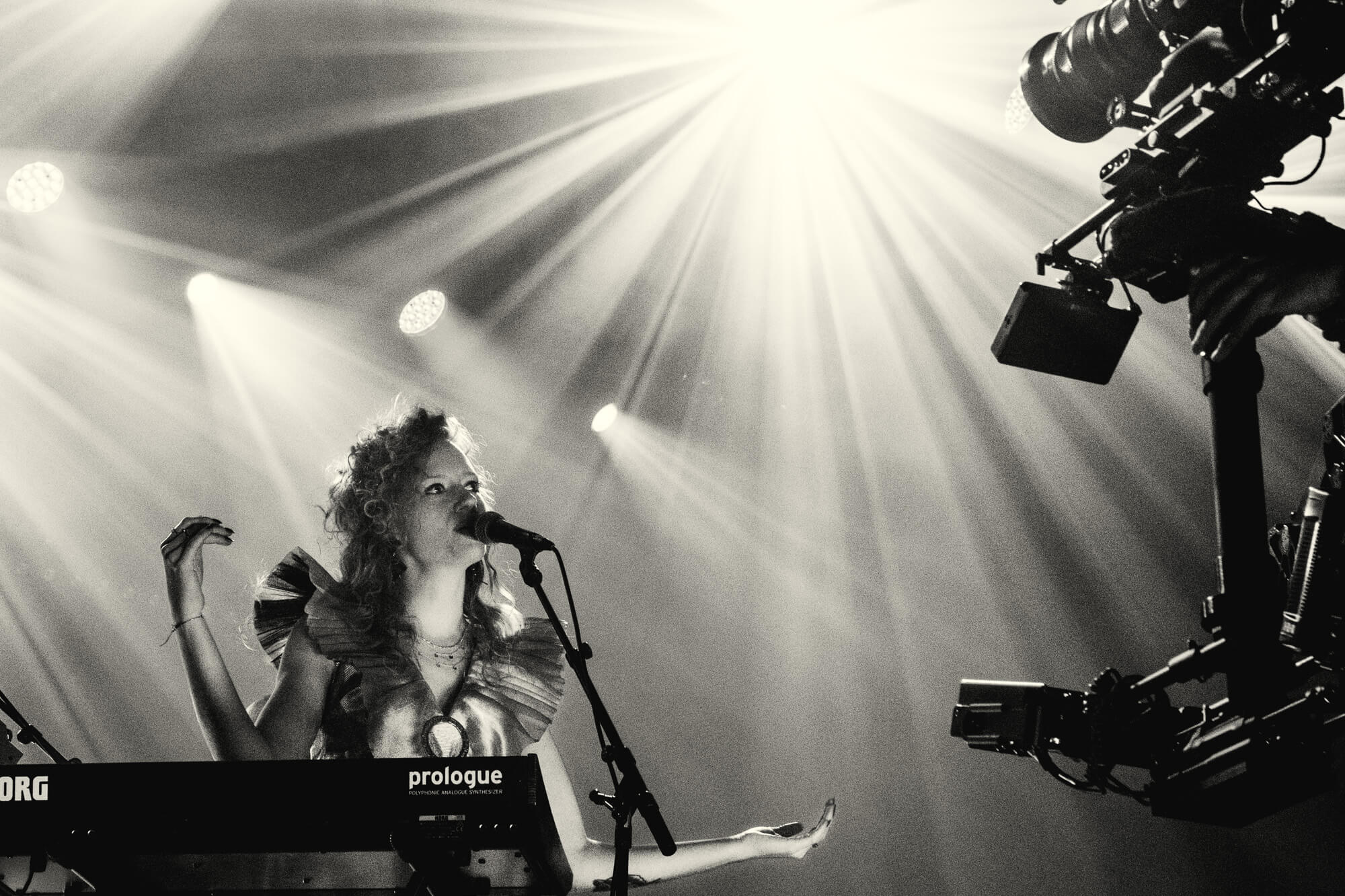 Expect an ingenious light show, virtuoso dancers and musicians overflowing with love for their craft. This innovative concert film is a must-see and will be broadcasted on July 2 on this webpage and live in Trix.

Hailing from Antwerp, synthpop trio Fortress stands for dark, atmospheric electronica that is carried by the unique, dreamy voice of singer and producer Hanne Torfs. Together with Joppe Vanwetswinkel (keys) and Nils Tijtgat (bass), Torfs creates a sultry and alternative sound. Seductive and danceable.

From 2020 until mid 2021 concert venue Trix choose Fortress as an artist in residence. Since then, the band has written numerous new songs, recorded a cinematographic concert film and developed their energetic live show. Trix called them "the hardest working band in town".

Their first singles already draw the attention of both Studio Brussel and Radio 1, who called Torfs “the Roísín Murphy of Belgium”. The band also received a lot of praise from all kinds of music blogs. About time for that debut EP, which will be released on February 17, 2023.

Check out our latest videos: